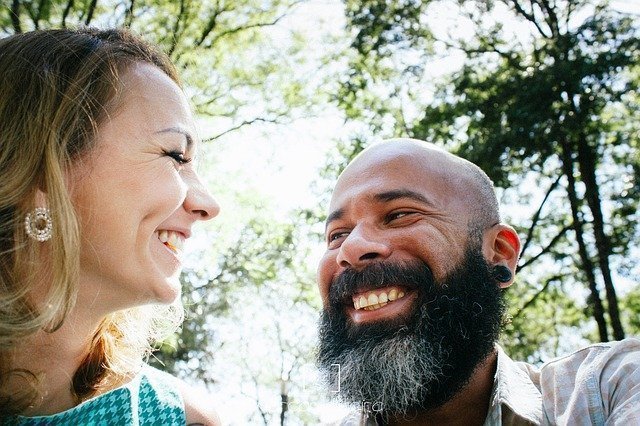 It’s time to heal the old dance of relating through acknowledging the impact of our past unconscious words & actions towards the opposite gender.

♥ a 2.5 hr sisterhood sharing circle for the women

♥ a 2.5 hr brotherhood sharing circle for the men 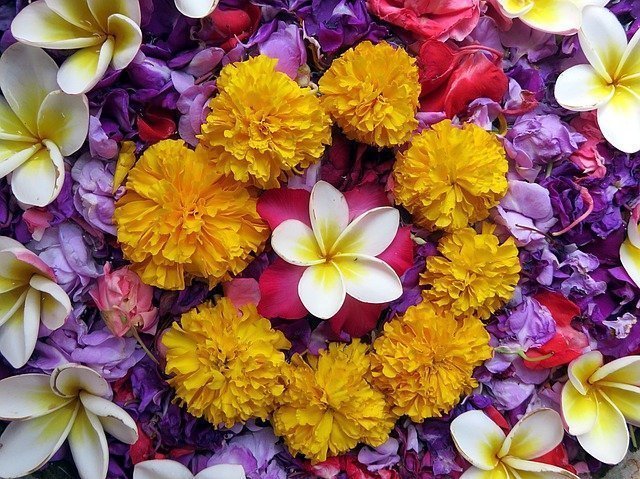 Praise from men for the Forgiveness Ceremony

“I’ve been on a spiritual journey for 5 years. Never have I experienced a ceremony like this before. The men did their work, the women theirs. During an amazing ceremony, both sexes were united. Vulnerable. No masks. Honest. Deep healing took place. I invite you to join Tanishka and the Forgiveness Ceremony. Be careful: you might get more then you wish for. Which is exactly what made it so special. Go for it. You deserve this experience.”

I am full of gratitude for the exceptional work provided by Tanishka  during a recent Ho’onopono ceremony I attended. She was holding space for all participants in a way that was magical. It allowed me to feel safe to share authentically, honest and deeply and thru this experience I was able to heal some deep routed wounds.“

“The Forgiveness ceremony allowed me to show up in a fully honest way. I spoke out loud with my joy, pain, and guilt in the presence of my brothers and sisters. This helped me to release my pain, anxiety, and judgement. The process of listening to others reminded me that I am not alone and helped me to increase my trust and connection to others.”

“The forgiveness ceremony was a humbling experience. Personally, I found it quite uncomfortable and difficult to come face to face (literally) with the pain caused by the divisions between the masculine and feminine. However, it was incredibly healing to sense the power of forgiveness and witness first hand the gifts it provides. Following the ceremony, energies of innocence, fun and excitement stirred through the group, as the men and women mingled, with friendliness and playfulness. It truly felt like a loving gesture to the collective.”

This is a once in a lifetime opportunity to transcend old hurts through soul transparency in a spirit of loving compassion, incorporating the ancient Hawaiian tradition of H’oponopono, a beautiful forgiveness practice.

Praise from women for the Forgiveness Ceremony

“Taking part in the forgiveness ceremony has been a powerful healing experience of the wounding the masculine & feminine has unconsciously inflicted on each other.  To witness a brother in his vulnerability & to also allow him to see me in my vulnerability has had a deep impact on my relationship with the masculine and with myself.”

“Taking part in the forgiveness ceremony was one of the most impactful ceremonies I have ever participated in. I have always struggled to be in my vulnerability with the masculine. To witness and be witnessed in such vulnerability with love and non-judgment.”

“For me the forgiveness ceremony opened the door to start a journey in healing the feminine and masculine in me for the collective, to break a pattern we unconsciously picked up and continued to repeat dishonouring both masculine and feminine. I am deeply grateful this came to light as I’m now strong and  willing to shift and continue healing.”

“Wow the forgiveness ceremony! Literally was the most intimate experience I’ve participated in. And I’ve done many retreats and workshops. I have never experienced such vulnerability, truth and presence before.”

Praise for the Forgiveness Ceremony

‘Both men & women have been equally hurt in the unconscious relationship dance. Until we are accountable for our own shadow, we cannot move on & transcend feelings of resentment that keep us trapped in victimhood. This step is the key to us all creating harmonious interactions with our opposite.’ 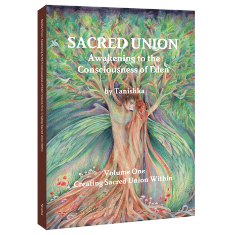 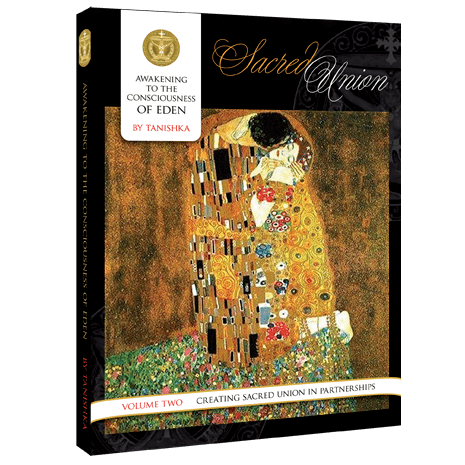 “Tanishka held a beautiful space that allowed me to start healing some deep wounds and for me to assist in assisting others to heal their wounds. I felt that a weight had been lifted from my heart and I know that was in no small part to the work they did.”

“For me participating in the forgiveness ceremony was a precious moment of insight. Creating awareness in us all being perpetrators and victims we can go beyond the defensive habits of pain and reconcile in compassion. Thanks you both” 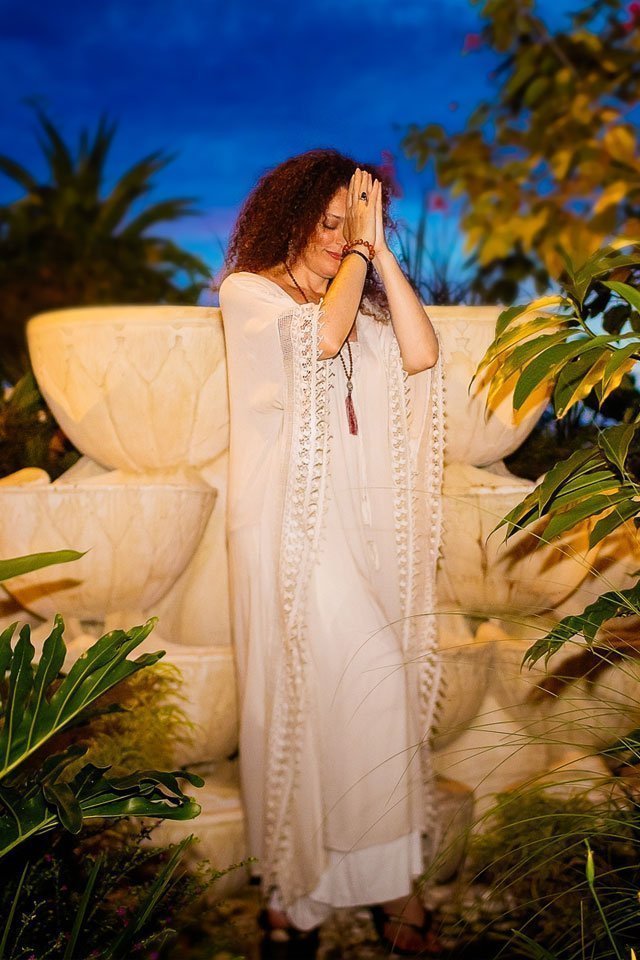 Loved as Facebook’s ‘Moon Woman’ with over half a million followers of her daily lunar guidance blog, she’s a bestselling author of five books who’s taught ancient wisdom teachings for the past 25 years.

Her first book, The Inner Goddess Makeover, was based on her unique series of workshops for women that identified the 7 psychological feminine archetypes that comprise the feminine psyche, govern the chakras & awaken kundalini, the sacred feminine essence.

A leader in the global Red Tent movement, she has trained women in 44 countries to facilitate Red Tent women’s circles to support women during the most challenging lunar phase. She then created an equivalent program for men to navigate the 12 stages of the hero’s journey in alignment with the sun’s transit around the 12 zodiac signs. In 2008 she began channelling a series of Sacred Union books, empowering the masculine & feminine archetypes that govern the chakras & activate the meridians of yin/yang energy to form the caduceus, the ancient symbol of healing within the energy field as well as processes to connect soul to soul in every energy centre which she trialled with numerous couples.

A former stand-up comedienne, in 2013 she began captivating audiences around the world by decoding the greatest mystery of all time, ‘The Holy Grail’, from the perspective of the sacred feminine. In 2015 she created ‘The 28 Day Happy Challenge’ a not-for-profit project to raise funds, awareness and support for women recovering from the trauma of human trafficking.

A keynote speaker at conferences, summits and festivals, she writes for numerous magazines and conducts online courses, speaking tours, retreats and facilitator trainings. Her fifth book, ‘Goddess Wisdom’, is published by Hay House in conjunction with an online course. And her long awaited sixth book The Grail, to be released 22-02-22.

Praise for the work of Tanishka

“Tanishka is an awesome facilitator who ties together many threads from different paradigms. her work with men, women ; couples helps reveal the deeper archetypes playing out in people’s stories, giving greater understanding into how we tick & how we can heal & become whole.”

“Tanishka is more than a facilitator; she is a woman and leader of authentic truth who honours all who cross her path. To be guided by her is a miraculous experience which will, if you allow it, show you a personal strength you had no previous comprehension of.”

‘Tanishka is a natural & inspiring leader. I have participated in many of Tanishka’s events & have observed her display an incredibly high level of awareness regarding the group’s dynamic. She is driven to make a difference in the world around her which she does through empowering others, creating community & inspiring new leaders. I wholeheartedly endorse Tanishka in everything she does!’

To walk in the light requires we face our shadow & embrace all of ourselves so we can truly embrace each other.

When we create a safe container, healing is inevitable.