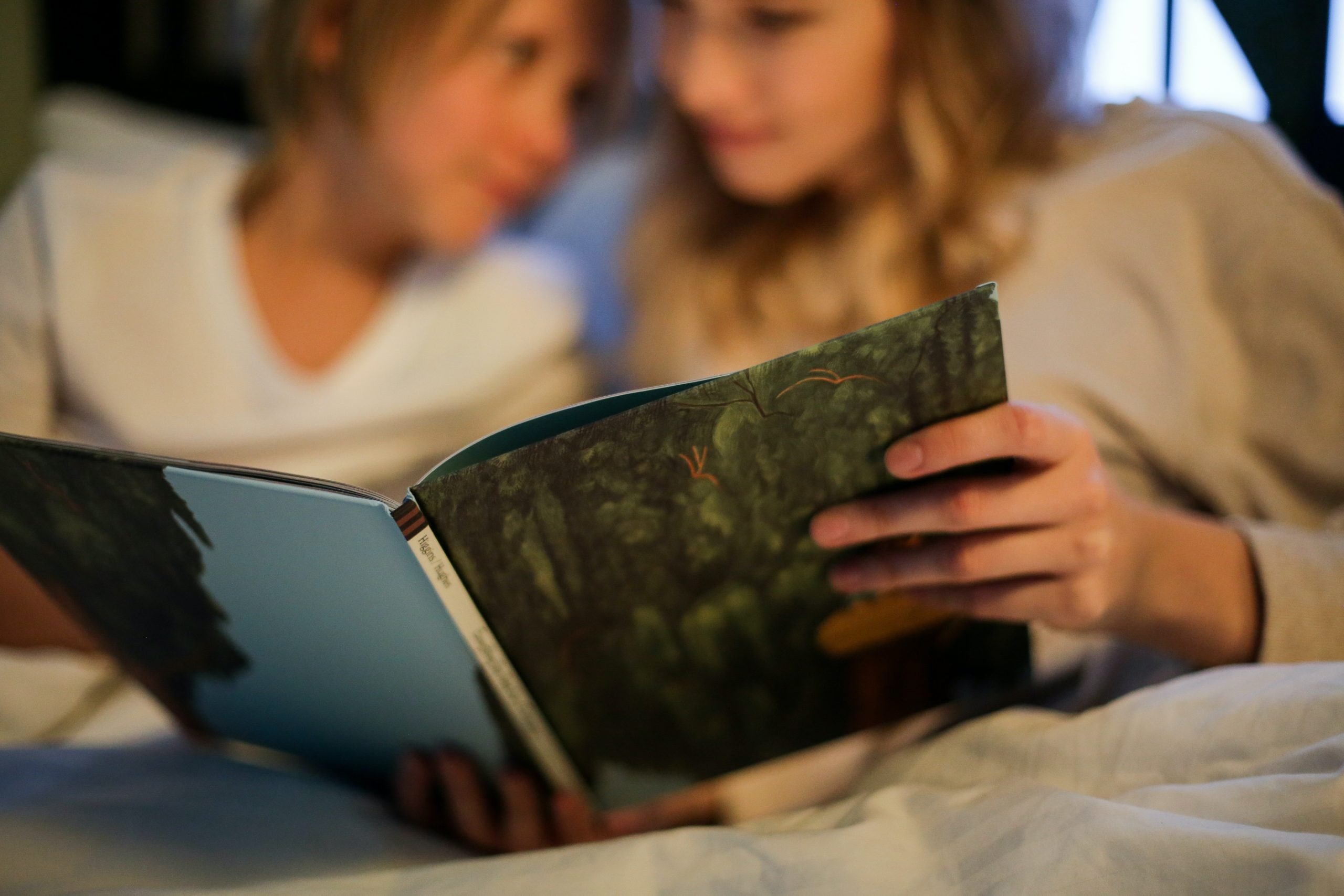 How Our Myths Have Been Hijacked

In every ancient civilization, it was acknowledged that stories held the key to greater understanding of one’s self and the meaning of life. So storytellers were highly regarded as spiritual teachers.

If we consider the true power of myths as parables that shape our consciousness we realize the ramifications of both their intent and content. For if our cultural fables are enlightened in the lessons they impart, so too will be those who grow up listening to them.

Similarly, if the stories within a culture glorify the shadow traits of humanity or askew the natural order, those conditioned by those stories will unconsciously emulate those aberrations. One need only look at the effects from the overwhelming amount of commercial, sexist and violent content shown on television to see how it has shaped our societal values.

The myths, legends and folk tales we have grown up with are ancient in origin, however their meaning has been significantly altered as the face of religion changed from matriarchy to patriarchy, reflecting the gender bias of each era.

Initially we lived in matriarchal societies where women were considered the dominant gender. Author, Merlin Stone asserts in her book, ‘When God Was a Woman’ that this was because early civilizations hadn’t figured out that men had anything to do with procreation so the feminine was worshipped as the Creator being. Despite some modern male scholars doing their best to refute the existence of matriarchal, matrilineal and matrifocal societies there is overwhelming evidence to the contrary:  For example this excerpt from ‘The Feminine Universe’ by Alice Lucy Trent.

‘In a…survey of ancient European civilization between 7000 and 3500 BC, Professor Marija Gimbutas explains how recent archaeology  has  given  us  a  clear  picture  of  this  period, unearthing  some  30,000  sculptures  of  clay, marble,  bone, copper and gold from some 3,000 sites. Clearly a vast area and a great period of time are involved (much longer than the whole known ‘historical’ period), yet certain general statements can be made covering the entire civilization. Prof. Gimbutas shows that the Creator of the world was regarded as a Goddess (like Tiamat, often symbolised as a bird), that the Great Goddess was ‘the central figure in the pantheon of gods’ and that ‘the pantheon reflects a society dominated by the mother’.’ Marija Gimbutas, The Gods and Goddesses of Old Europe, 7000–3500 B.C., Thamesand Hudson, pp.236–237.

Understandably, after thousands of years of feminine dominated culture, resentment grew amongst the men as the power was not being shared equally. For example, during the first thirteen dynasties in ancient Egypt, men weren’t allowed to hold positions of state so it was inevitable that the pendulum should swing in the other direction and hence, monotheistic religions arose which worshipped the ‘Father God’ instead of the ‘Mother Goddess’.

As part of this shift in power from ‘herstory’ to ‘history’ many of the feminine qualities were then attributed to the masculine deity. For example, the Holy Sky Father who gives us our ‘daily bread’ in the Lord’s Prayer was once the Earth Mother Goddess who provided her children with grain for bread as the staff of life. So too, each of the earlier myths were distorted so rather than celebrating the feminine as the life giving principle, she was shamed as the source of all destruction.

To find out more about our Ancient Myths and stories, check out my book Creating Sacred Union Within.