Moon is still in Pisces conjunct Neptune in Pisces so it’s a time to enter the realm of the mystic. You may feel the grandmothers nearby with such an alignment.
In honor of the clan mothers who I have invoked every time I have sat in women’s circles – who I know, not just as the 13 elderwomen of Turtle Island (the native americas) but as the elderwomen of the original indigenous tribes who correspond to the 13 constellations (including Ophichus, the sign of the winged serpent)…here is a message I received when I visited the Wupatki National Monument in Arizona in July 2014.
The site features the ruins of a pueblo community from 1000 years ago including the ceremonial circle with mud brick seating for the whole tribe in a perfectly walled circle. I was called to sit at each of the four directions to receive insight. In the West, the place of the grandmothers I was given these words:
‘The grandmothers feel sadness for how disconnected people have become & how important it is to reinstate the tradition of gathering in circle – to commune.’
We then went to Montezuma Castle, where cave dwellings were built into the side of a cliff & there in the middle sat a huge owl, symbol of the wise ones. You may have noticed how many owl motifs & babushka dolls there currently are in products ranging from t-shirts to drink bottles, signalling the return to ancient wisdom & traditions.
The grandmothers are guiding us, unseen to remember the old ways. To go within & follow the light of grandmother moon who is shining our way home. Today is a great window for sitting quietly & reconnecting with your own Nana (an ancient name for the Goddess) or with the clan mothers for guidance. You may wish to sit with crystals such as amethyst, clear quartz & selenite (named after Selene, the moon Goddess) to assist. 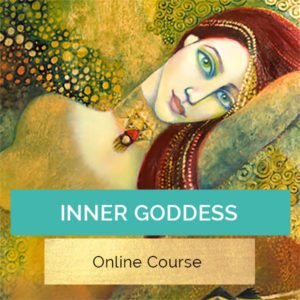 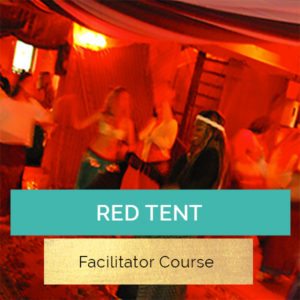 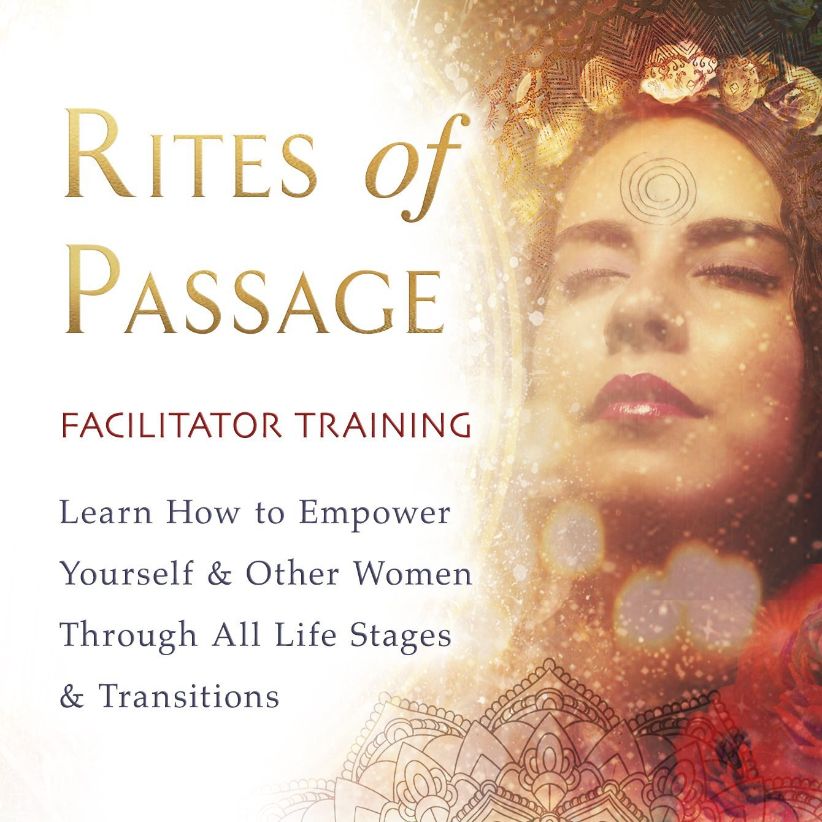 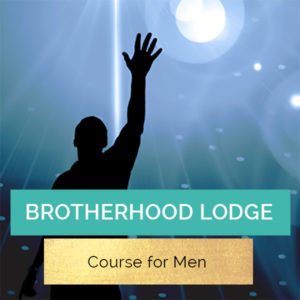 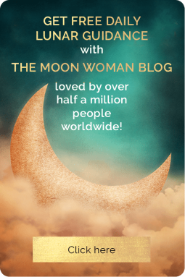