The moon is now waxing in Pisces, so many may have drunk like a fish, felt depressed or contemplated ending their life as they knew it.

Why?
Pisces can find life too hard to deal with and escape into other realities to avoid the harsh realities brought about by polarisation.

When the moon transits through Pisces we’re asked to review the past and learn from it to become wise. It is the sign of the mystic, one who seeks to make sense of the mystery by asking what mythic and archetypal lessons are being presented in our waking reality as refections of our inner landscape.

I am also reminded of the Native American teaching of ‘the good enemy’. The appearance of someone who is so controversial that they galvanise the people who stand together as one against them.

How?
They cause us to really examine our values and commit to them. The challenge we face during a Pisces transit is to not dissolve into complete victimhood by over-identifying with our past wounds and wearing them as a badge of honour…or attaching to suffering as a way of being.

Rather than appearing strong, however such tactics are now seen as desperate acts by the wounded masculine to compensate for his lack of inner strength. What passes for leadership has become a parody, transparent even to our children. This empowers the younger generations to change the world, without looking to government to save them like previous generations who were naive in their trust of authority.

Remember that what appears to be a curse later often turns out to be a blessing. So bless ‘what is’ and watch it transform. If not itself, then as a catalyst. Nothing is what it seems. For the old paradigm to change, it must completely dissolve.

OUT NOW!
My latest book, The Grail in both paperback and Kindle!
The ‘Greatest mystery of all time!’ solved when we need it most!
Order your copy here
p.s. I hope you LOVE it and if so, please write a review on Amazon! 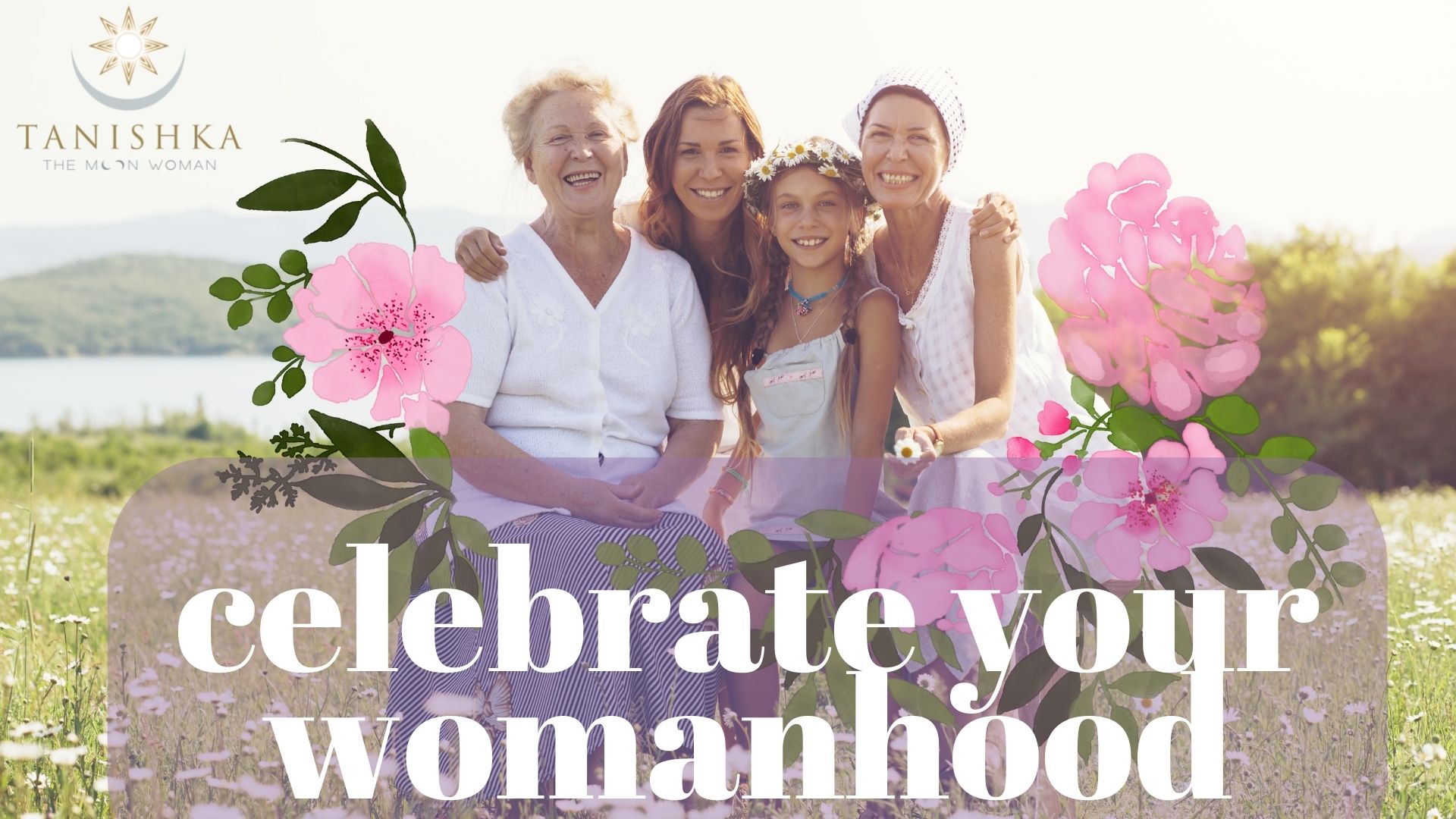