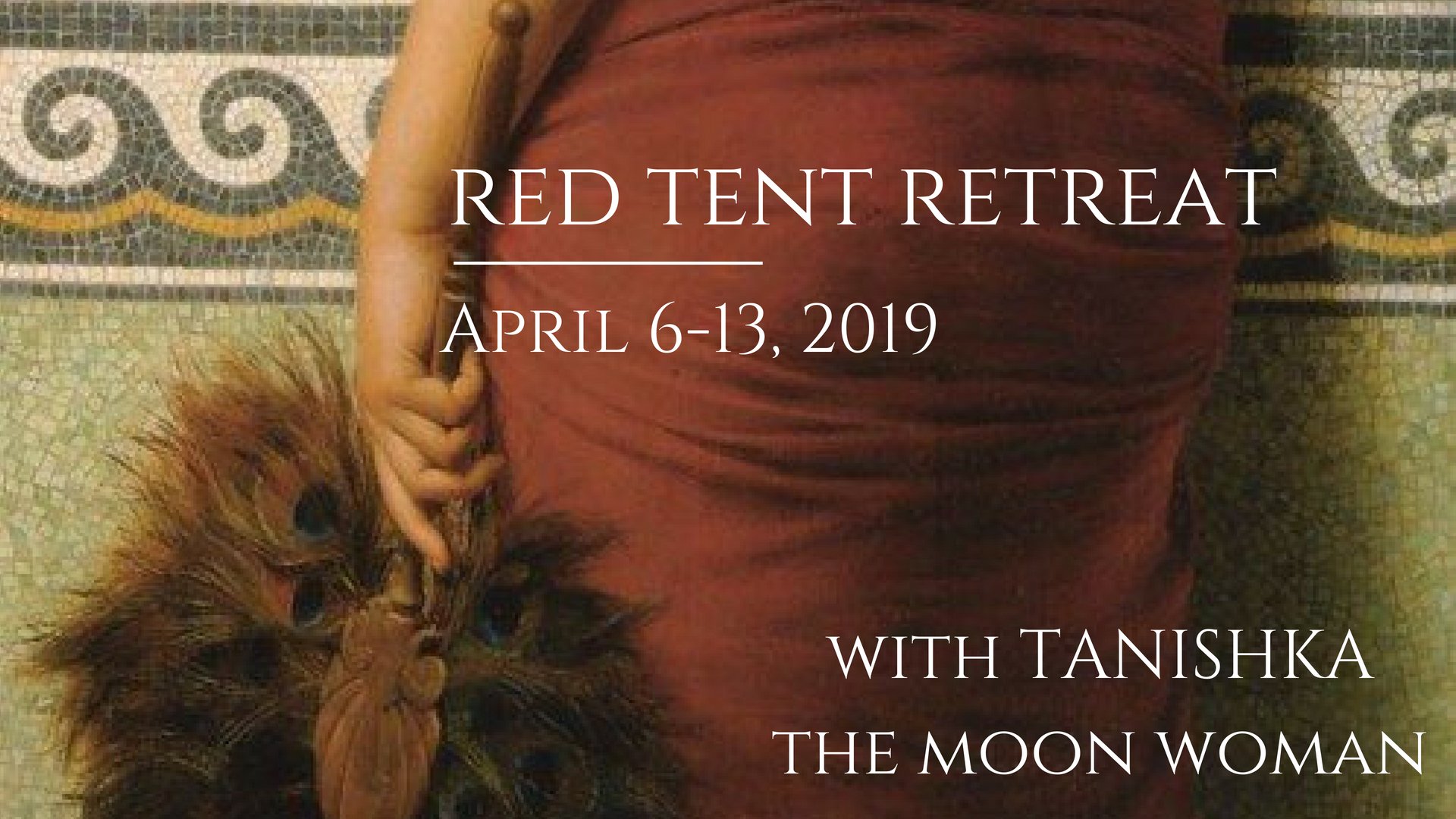 with 8 Days of Lush Sisterhood in Ibitza

loved by over half a million followers of her daily guidance,

This will be the most incredible experience of your life! 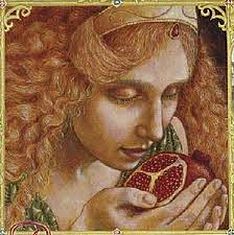 This is a rare opportunity limited to just 15 special women!

Don’t miss your chance to take part in this intimate LIVE event!!

And We Celebrate our Journey With a Fiesta complete with Traditional Spanish Cuisine, Henna Adornment & Sangria!

WHAT YOU WILL GAIN 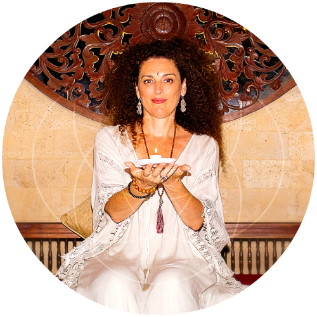 Tanishka is a leader in the global Red Tent movement. After being initiated with a belated Welcome to Womanhood ceremony by Rites of Passage pioneer, Amrita Hobbs in 1996 she started her own Red Tent circle when she couldn’t find one to attend. The following year she did a year’s sabbatical in the Otway Ranges where she immersed herself in mystical studies and was mentored in Women’s Mysteries by Jennifer Powell. She then dedicated herself to serve the sacred feminine as a priestess and began offering intuitive Tarot readings and facilitating women’s workshops, circles and rite of passage ceremonies.

She has continued her service to women for the past 22 years offering priestess initiation courses, workshops, retreats and sacred ceremonies in alignment with the lunar and seasonal cycles. In 2006 she began training Red Tent facilitators, in 2010 she recorded an educational Red Tent You Tube series and in 2013 she created the first Red Tent online facilitator training course which has now trained women in 44 countries. This initiative is an integral part of her vision to create widespread social change through seeding a network of support for women of all ages during the lunar phase when they are most at risk of self-defeating behaviours, conflict and burn out.

In addition to her books, she has created meditation CD’s & oracle decks and won acclaim from audiences around the world with her groundbreaking decoding of the ultimate Magdalene Mystery teaching, the Holy Grail. A popular feature writer for numerous magazines and keynote speaker at festivals around the world she is now based in Bali. 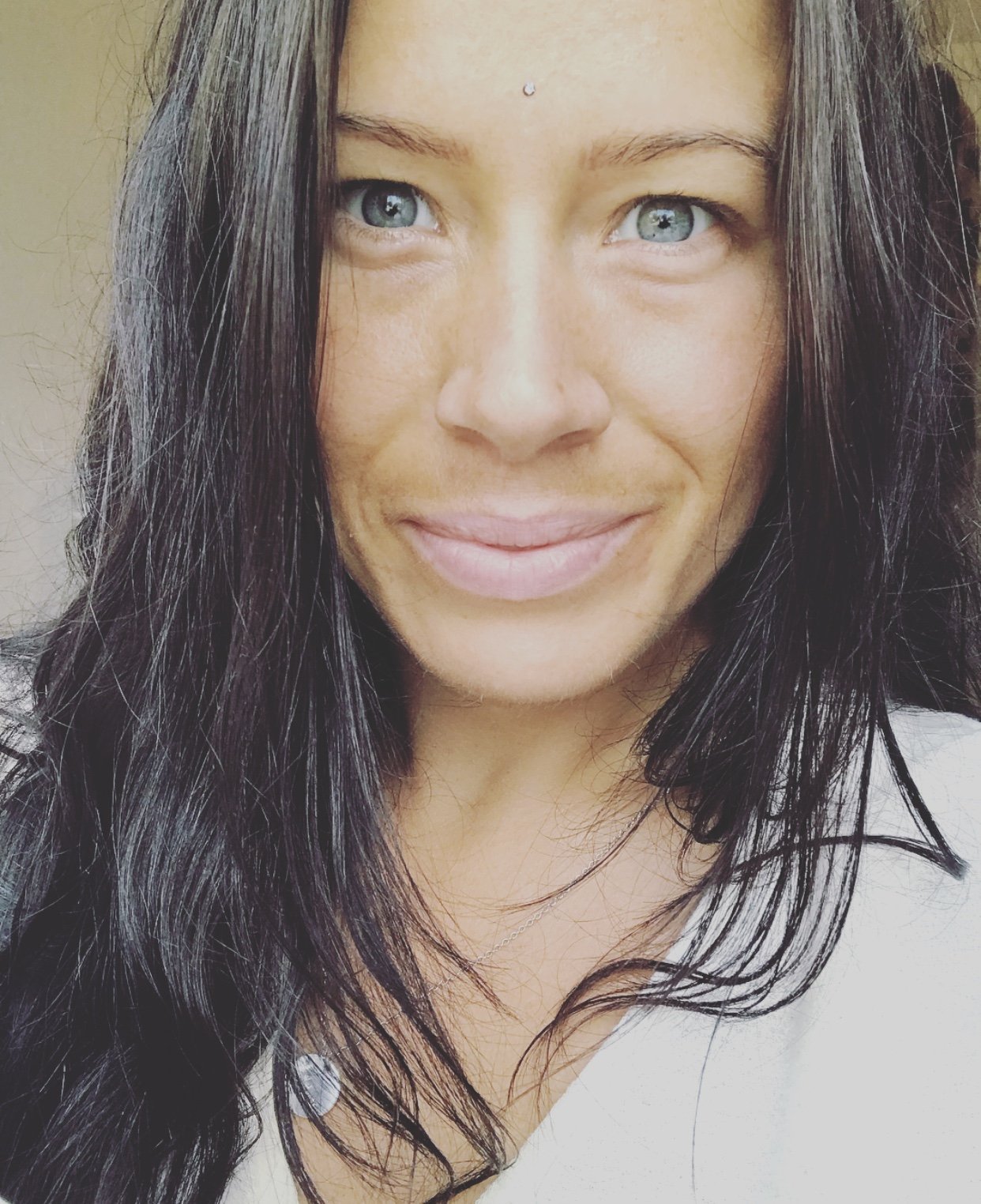 Rebecca Wilson is a Womb Yoga, Embodied Free Movement Facilitator, Embodied Feminine Flow Yoga & Womens Wellness coach. She supports women through all stages of their menstrual health and the years beyond menstruation. Specialising in Yoga For Women, She has trained with Uma Dinsmore Tuli ~ Author and creator of Yoni Shakti Womb Yoga, a practice designed to support women throughout their life cycles. Rebecca’s offerings are drawn from various schools of teachings such as Traditional Chinese Medicine, Bio-Medicine, Nutrition for hormones, Qi Gong, 5 Element theory, Embodied Yoga, Embodied and Somatic Movement.

Rebecca believes in fully embodying her work by using these practices to live a balanced life deeply rooted in self care. Rebecca Holds events, workshops and retreats across Europe. Her passion is to lovingly hold a space for participants to express themselves fully and creatively. By allowing them to feel comfortable and safe when dipping their toes in vulnerability, Rebecca encourages self expression through various styles of yoga, movement, tantra and breath work providing a space for each individual to explore and awaken deep energies throughout the physical, emotional and spiritual body. One of her most important values is the essence of healing. Rebecca encourages each individual to take their own journey through her offerings, creating a space to tune into your own intuition and inner guidance. Pay Upfront: receive _ discount when you pay upfront & pay only _ (in euro)

Note: All payments are in Euro & converted automatically into your currency at the checkout. Secure credit card payments made via Paypal or Stripe don’t require Paypal / Stripe membership.

We start our program at 9.30am Saturday, April 6, 2019 so we ask all attendees to arrive between 8.00 – 9.00am to check-in to their rooms so we can start on time. Please take this into consideration when booking flights to allow a window for possible delays. The nearest international airport is …….. which is a …….. drive from our retreat centre. We encourage you to arrive the night before and stay locally. For local accommodation options check out Airbnb or visit (include my Booking.com affiliate link here please)

We finish our retreat program at ?pm (Ibitza time) on April 13 so book your return flight to leave …….. airport anytime from ?pm onwards to allow ample time for travel to the airport & international check-in.