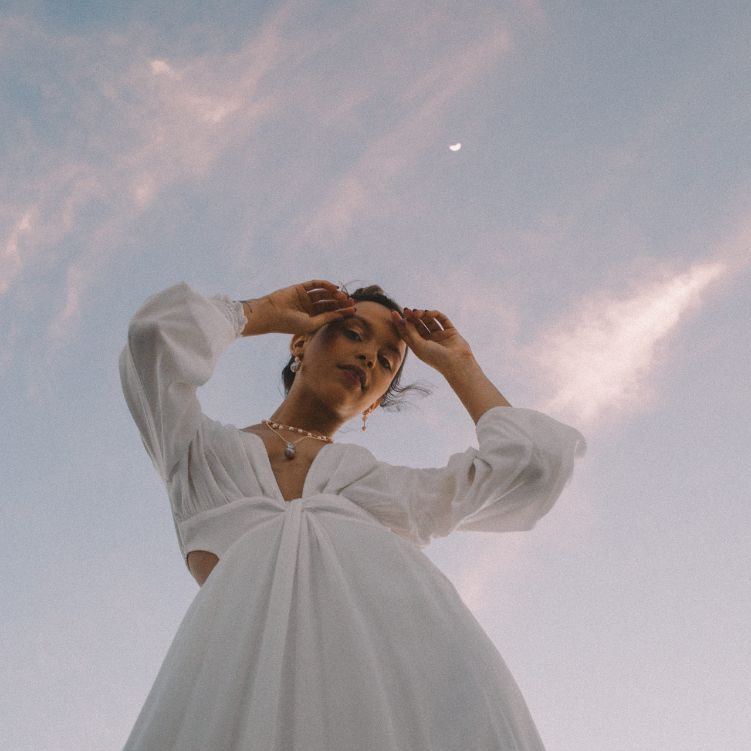 The Return of the Sacred Feminine

There’s evidence everywhere demonstrating the return of the Goddess and the sacred feminine. However, there are misconceptions about what exactly a Goddess is.

However, her most central role was the primordial creatrix (supreme feminine creator). This deep honouring of the Mother Goddess was based on the early communities’ direct, intimate, and symbiotic relationship with the Earth.

Early peoples were mystics who studied the patterns and movements of the stars in order to chart weather patterns, determine hunting seasons, and navigate by both land and sea. In contrast to our modern tendency to fear both the dark and the unknown, our ancestors worshipped the cosmic void – the place of pure potential from which all life emerges as the holy feminine principle.

The term, ‘sacred feminine’ simply refers to the conscious expression of all feminine traits, qualities, and values that are essential to the whole, and are therefore holy. Ancient Goddess teachings and traditions focused on self-knowledge through the getting of wisdom. Wisdom teachings were highly prized, and ritualistic customs developed to help people grow their wisdom.

Contrary to our modern misconception, a Goddess is not a woman who possesses more sex appeal than mere mortal women. This idea was perpetuated by the early Hollywood film industry, which portrayed some of its female stars as ‘Goddesses’ – leading them to be worshiped as muses. The resulting legacy left many women feeling less than divine by comparison…something corporations have traded on ever since.

To access all the ancient feminine wisdom teachings and practices that were lost when outlawed by the Roman Empire, check out my book Goddess Wisdom Made Easy!  Ideal holiday reading or a great gift. Available in paperback or Kindle!