This video is about the coming New Moon in Aquarius on January 21/22. 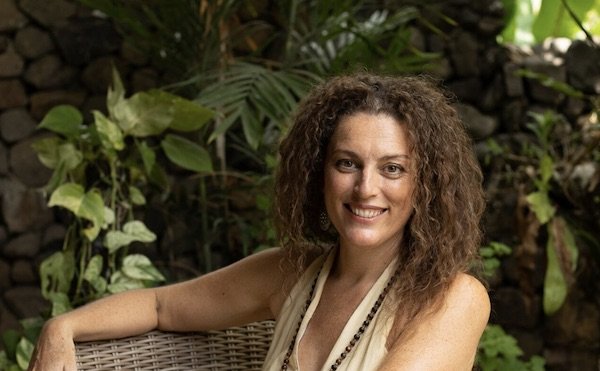 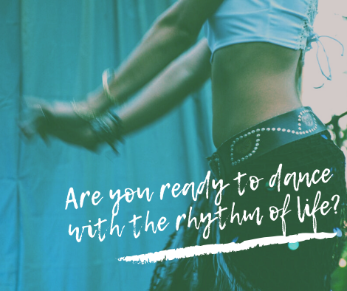 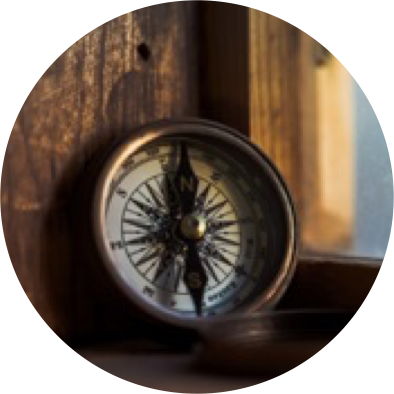 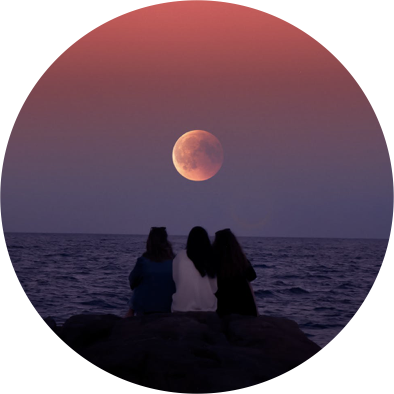 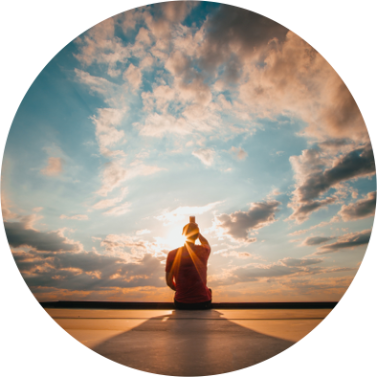 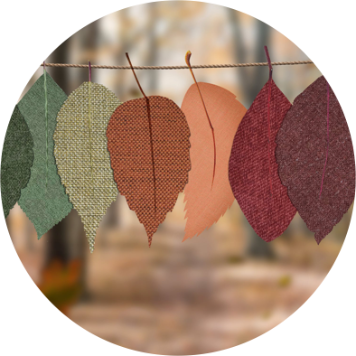 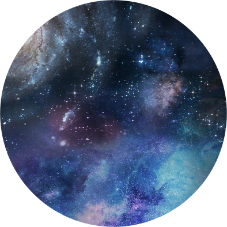 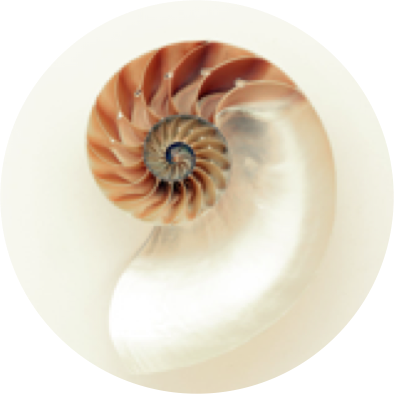 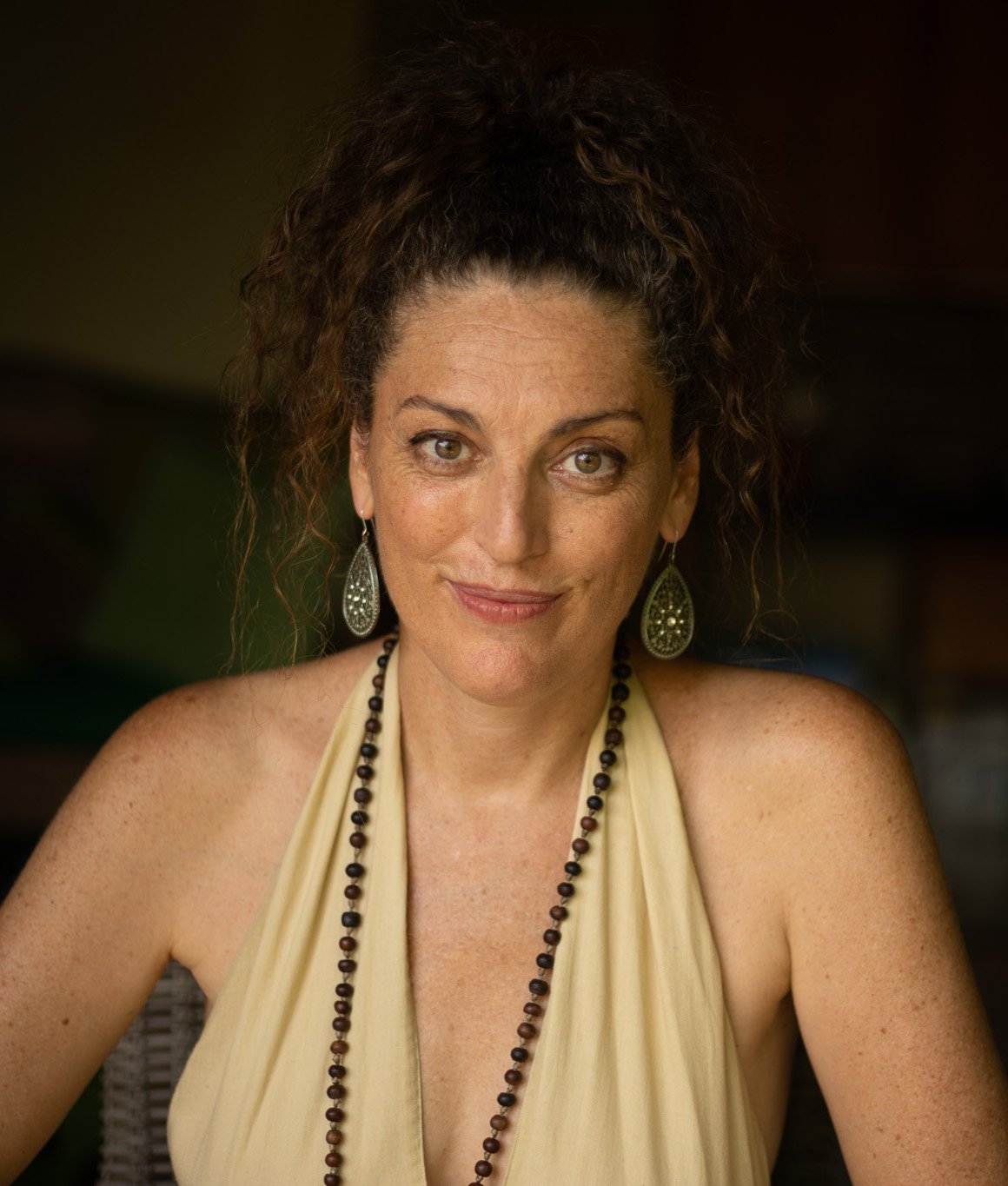