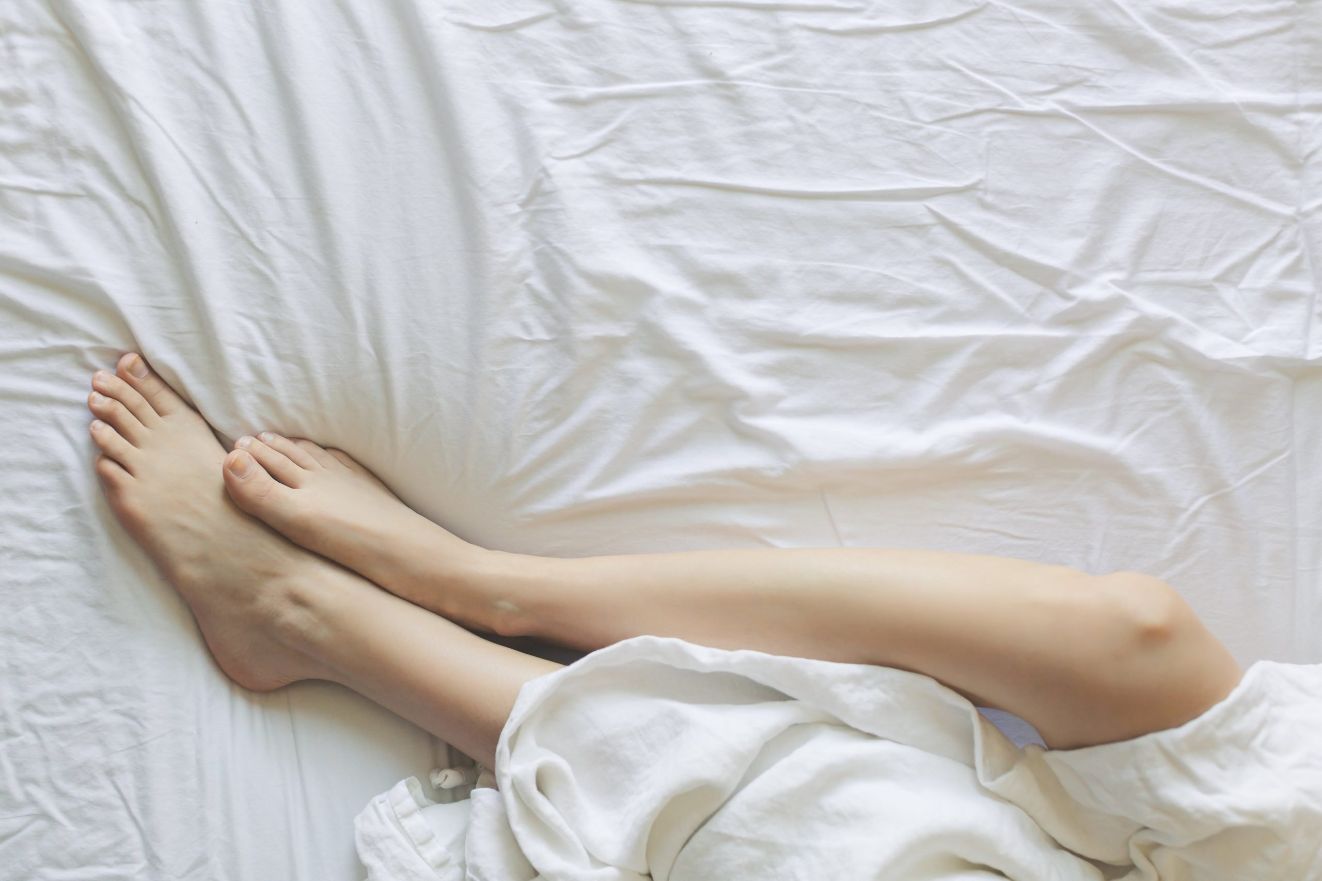 What Every Heterosexual Man Needs to Know

Women are changeable like the moon that governs our cycle.

Just before a woman menstruates the archetype of the wild woman, Lilith, surfaces within her psyche. This is the time of the month we refer to as pre-menstrual tension when a fertile woman feels everything coming to the surface that she has not expressed over the previous month creating a state of inner tension. This is when women most need a release on all levels, mentally, emotionally, energetically and physically.

Sex provides a great outlet for such cathartic release, whether that’s self-pleasure or with a partner. A partner who knows this can assist her to unwind through physical touch. Although I don’t recommend telling a women experiencing PMT that she needs a good shag or telling her you feel horny as the opening steps of your mating dance or you may end up sleeping on the couch. For a woman’s soul need for a monthly primal release is often not experienced as a conscious feeling of arousal. It’s more commonly experienced as a state of stress, verging on mania or even hysteria.

During this phase a woman’s body physically contracts, making everything just a bit harder from yoga to picking up after young children. If the body is toxic – a way of life given our environmental toxins and lifestyles this can also result in headaches, sore breasts and bloating. This physical contraction can in turn contribute to a state of contracted thinking, causing us to entertain more fear-based thoughts than usual feeding feelings of overwhelm. When women start to spiral mentally the dark feminine instead of consciously embracing this phase as a time of shamanic death and purification can play out as the victim / martyr scrupulously seeking proof they are alone and unsupported rather than focus their attention on how to identify and get their needs met by reducing their expectations of themselves and asking for additional support.

Any unresolved trauma is felt more acutely during this time of the month when a woman is more sensitive on all levels of her being and many women experience from PMDD, pre-menstrual dysphoric disorder resulting in such steep psychological and emotional descents they may experience intense fits of rage or grief. Without understanding  this cyclic descent fertile women navigate every month pre-menstrual women are still judged as being ‘a bitch’ at that time of the month. This judgment masks fear of the power of the dark feminine who surfaces at this time and calls out the shadow wherever she sees it, as an agent of change and awakening. Instead the Lilith aspect in a woman is usually blamed for ‘picking an argument’, rather than thanked for her insight to see what’s sabotaging growth.

To find our more about the cycles of both men and women to enhance understanding in partnerships, check out my book Creating Sacred Union in Partnerships.